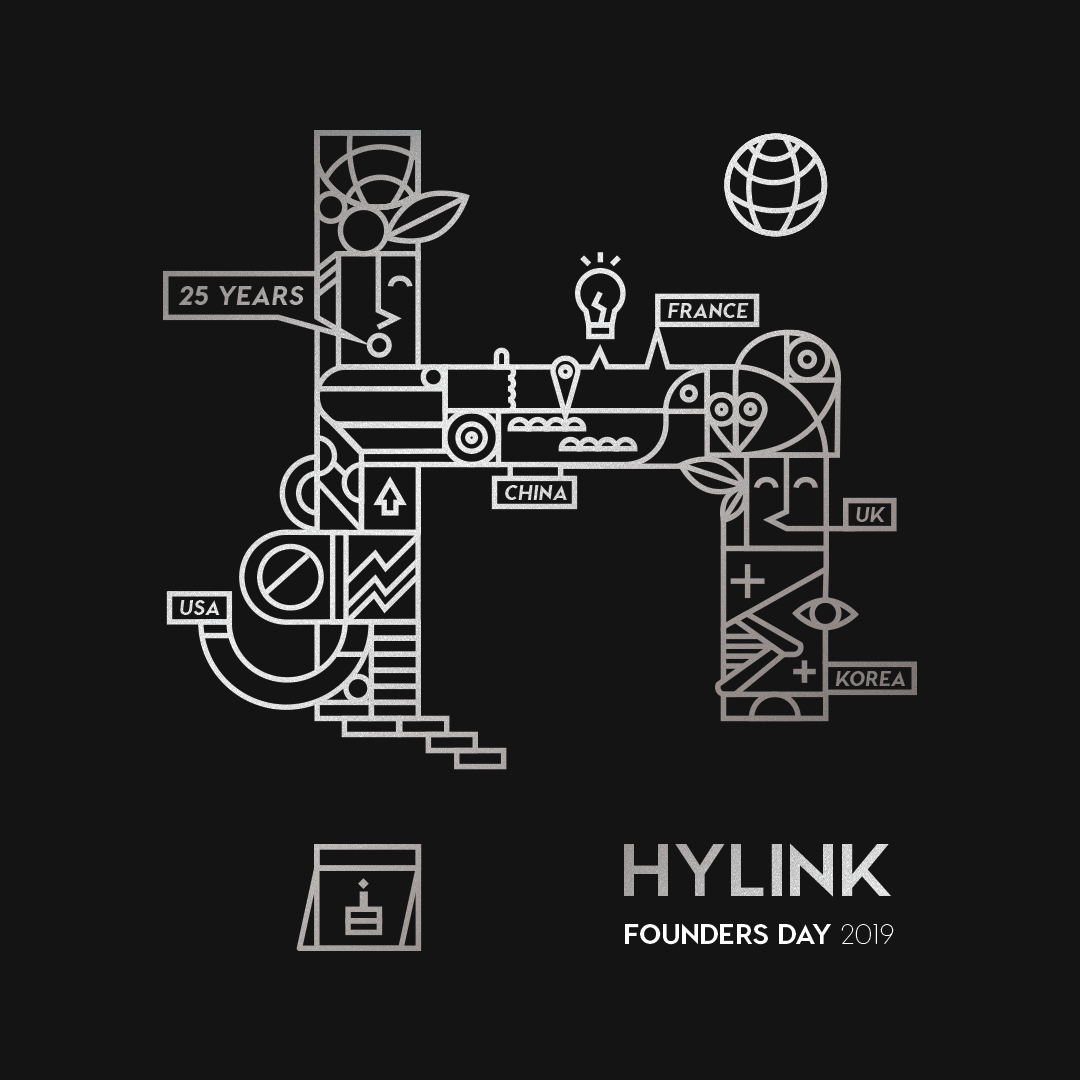 On June 28, Hylink turned 25! What started at a university incubator run by Tsinghua and Peking Universities, with a few computers and many cables, became China's largest digital advertising firm. Today, Hylink spans across advertising creative, media, film investment, entertainment, ventures, and marketing technology development. It’s also been the largest independent digital advertising agency in China since it was 20 years old.

Hylink was founded in 1994 by Su Tong, a Chinese entrepreneur. After graduating from Beijing Technology and Business University, Su founded his own advertising company, initially focusing on traditional advertising channels. Hylink's corporate culture is significantly influenced by Mr. Su's can-do attitude and directness. “Smart Thinking Equals Endless Possibilities” is what we’ve all learned from his 25 years at the helm.

Innovation has always occupied a prominent place in Hylink's philosophy. When Hylink was 21 years old, it launched the Los Angeles office as its international headquarters. Los Angeles became the 18th office within the network. Later, it launched a second US office in New York, making it the 20th in the global network. Today, Hylink has international offices in Paris, London, New York, Los Angeles, and Seoul. Hylink now routinely works on East-bound, West-bound, and marketing projects globally. We are, the expert on the Chinese consumer, and Chinese businesses.

We are proud of every “Link” who is in this ride with us. Continue to think smart and create endless possibilities. Cheers to a brighter future! 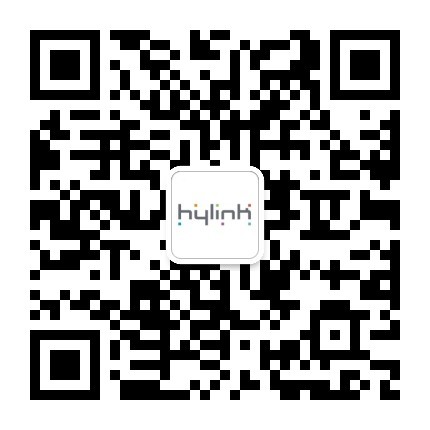